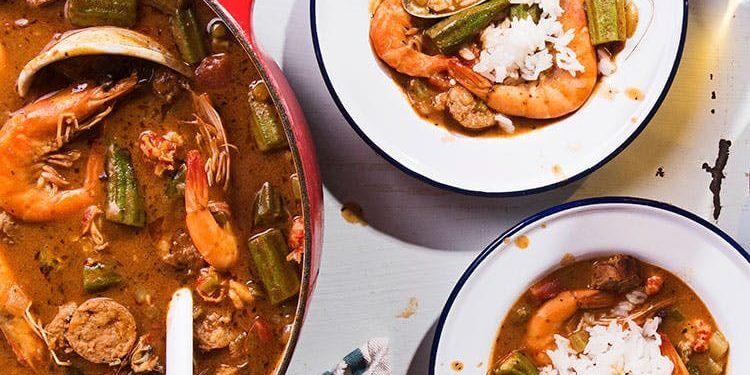 The (Mis)training of America’s Culinary Schools

When MJ Sanders was a student at the Culinary Institute of America in Hyde Park, New York, she seemed forward to the “Cuisines of America” class. This turned into 2009, and the class centered on nearby cooking in North and South America. One day of the route changed into dedicated to the American south, a formidable challenge given the diversity and sheer expanse of the location. Sanders, a Georgia native, knew the lesson wouldn’t cover the whole lot. However, she hoped it’d deliver the breadth of components and cooking strategies that outline southern delicacies. That day, she suited up in her faculty-issued chef whites, ready to dive in. 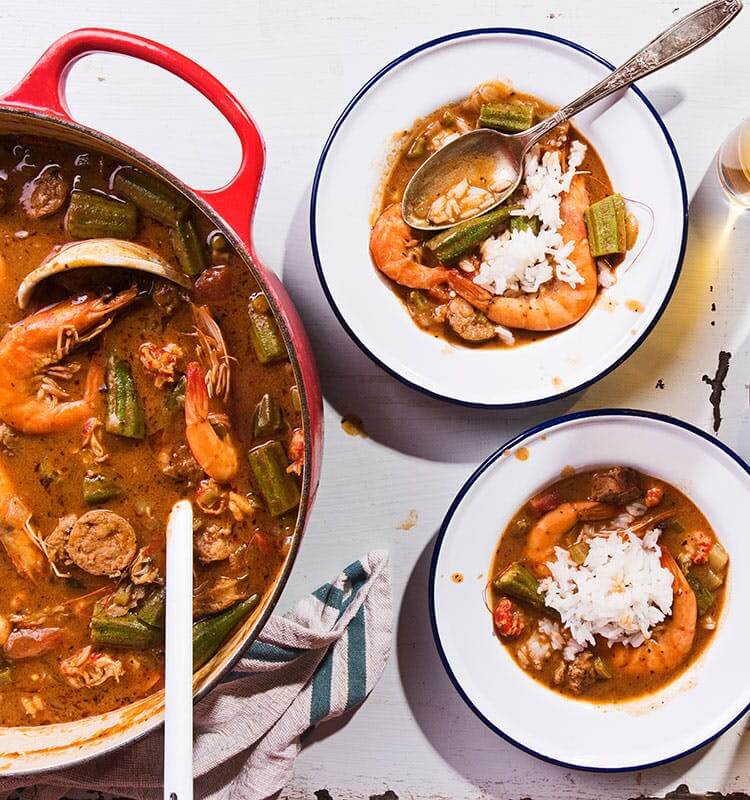 At the Institute of Culinary Education in New York City, students take a “Cuisines of Asia” route, which tries to cowl Thailand, India, China, and Japan in an insignificant 48 hours of classwork. (For contrast, the school also gives a route highlighting the local differences of French and Italian cuisine in the same quantity of hours.) These colleges don’t list time devoted to regional Mexican, American Indian, African, Middle Eastern, or South American cuisines, and evident omission as the eating place scene adapts to fit an more and more numerous state.
As a result, culinary college students graduate with a flattened concept of which meals comprise culinary arts. Beyond that, many face tremendous know-how gaps and must research foundational cooking of different cultures on the task or on their very own time. If the purpose of culinary faculties is to supply a well-rounded chef, a curriculum that only prioritizes French or Italian delicacies seems insufficient. Why not educate a Mexican mole next to a French mornay or Nigerian jollof rice after a pilaf? Or a Hoppin’ John after cassoulet? Why don’t American culinary faculties replicate the multi-faceted international in which they exist?