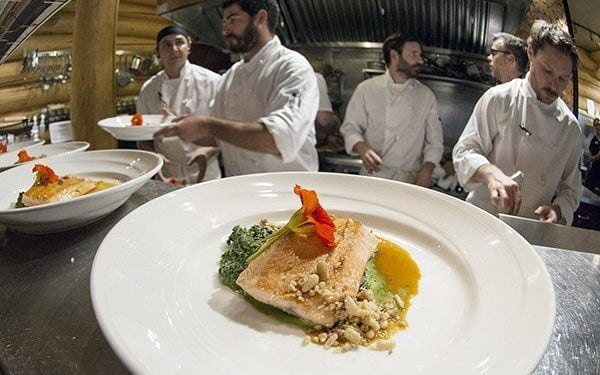 Chef’s Smart Recipes for Customers, Farmers and the Planet

Since the instant Anahita N. Dhondy—Chef Partner at SodaBottleOpenerWala, Cyber Hub Gurgaon in India—found the benefits of millets, she has been committed to advocating for these conventional grains. “It is so critical,” Dhondy says to Food Tank. “[Traditional grains] are correct for yourself, excellent for farmers, and most significantly, right for the planet. You don’t want [agricultural] regions to be absolutely barren. And those crops truly placed nutrients returned into the soil.” 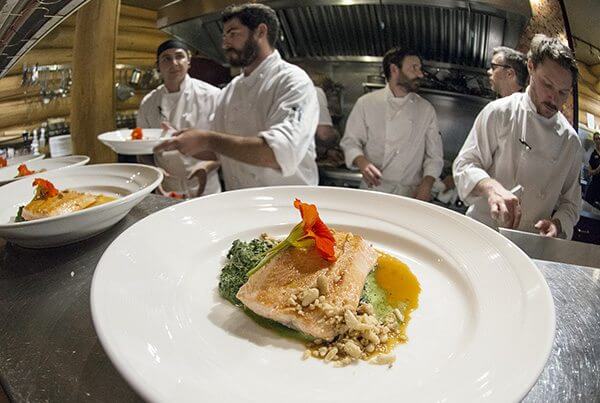 Traditionally, Indians have fed on millets as pilau, porridge, and bread. In recent years, even though millets were considered “now not cool enough as a component,” in keeping with Dhondy. Millets take longer to cook dinner than other grains, and getting ready for a traditional dish can regularly be a long and tedious process. “Now the wide variety of pounds of millets which might be produced has gone down extraordinarily due to the fact people aren’t cooking with it anymore,” Dhondy tells Food Tank. “We have sort of lost touch with those components.”
“I try to make [cooking with traditional grains] a touch easier because I know people don’t have as an awful lot of time as they did in advance,” Dhondy says. She tries to increase recipes that are relatable for young audiences and clean to prepare. She chefs a couscous-like millet salad and millet and okra salad: a few of her preferred recipes. Amaranth and mango halva, some other one in all her favorites, appears on her menu whilst mango is in season. “There are lots you may mess around with,” Dhondy says. “When [people] can taste and try it [in the restaurant], then they can go back and create the one’s dishes at domestic, or they can buy elements.”
For Dhondy, millets deliver more flavor, texture, and nutrition to recipes. For example, she transforms Dal Chawal, an everyday Indian dish, replacing rice with millet, then spiced with cumin and peas like a pilau, and served with lentils. “I think about how I can reduce the amount of subtle [ingredients] and use millets in preference to it,” she explains. Dhondy also provides more crispness of deep-fried millet grains at the pinnacle of her salads. The purpose is “to make certain that [people] get a touch little bit of nutrients that [they] are probably lacking out on.”

In 2018, Dhondy met Joanna Kane-Potaka—Assistant Director-General, External Relations at the International Crops Research Institute for the Semi-Arid Tropics (ICRISAT)—at the EAT Forum in Stockholm, Sweden. “I was given to recognize that we have been advocating the same thing,” Dhondy says. “And it’s not simplest millets. They are doing a variety of paintings with clever meals.”
Smart ingredients are relatively nutritious and weather-resilient, and these developments permit them to deal with issues associated with poor eating regimens, poverty, and weather trade. Through its Smart Food initiative, ICRISAT encourages farmers and customers to grow and consume this weather-clever vegetation, including millets, sorghum, pigeon pea, and groundnut in African nations and India.
In collaboration with unique chefs, ICRISAT creates training packages and TV shows to educate clients, producing greater interest in clever food. Since meeting Kane-Potaka on the EAT discussion board, Dhondy has participated in ICRISAT events and the Culinary Challenge, a food display where university college students cooked using millets in innovative methods.
As a panelist, Dhondy had a risk to talk about millets at the United Nations Headquarters in New York City in October 2018. “It becomes a huge moment for me surely as a chef to be speaking approximately this,” Dhondy says to Food Tank. “I suppose a month later, within the newspaper, I read that 2023 is the year of millet. I became ecstatic. There is going to be a lot to talk about approximately it.” 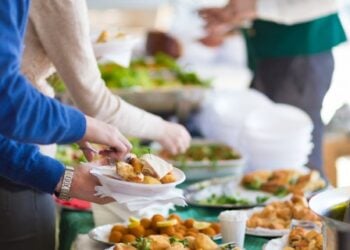 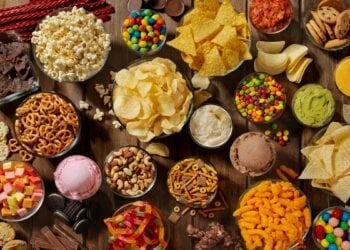 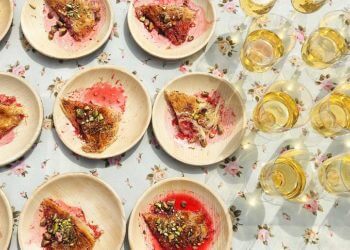 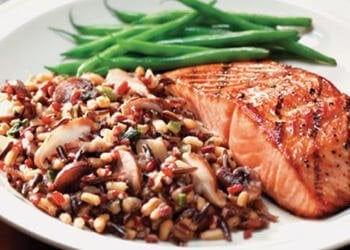 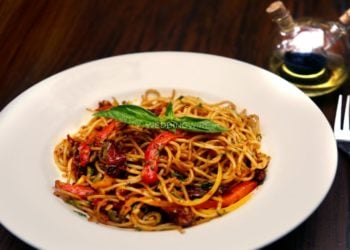 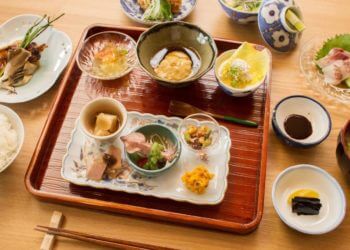